Could the subject for this month in technology be anything but platform vs. publish? This has been the subject of many a heated conversation, on and offline. The history of social media and internet "publications" has hit a significant bump, and some re-engineering will no doubt have to be done.  I'm tempted to say that the quarrel over who owned what, what could be "published" via new technology, who was responsible and how owners were paid, violators were punished, and publishers vs. platforms, began as far back as the printing press. Though it has long been illegal to copy works owned by another, from paintings to photos to modeling shots, from scholarly works to screenplays to magazine articles, the format (technology) of the original often limited the means of stealing.   Oddly, if you go back far enough, copying the hard way was once considered legitimate. Books were copied long-hand by monks and scholars sitting for hours with a pot of ink and a flickerin
Post a Comment
Read more 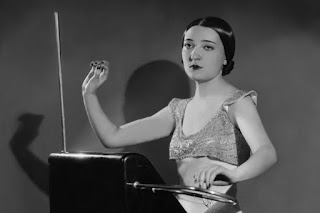